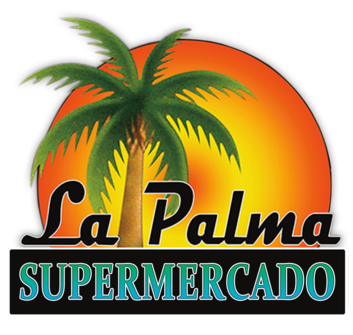 Thank you for visiting us online! 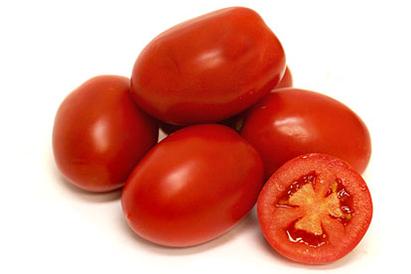 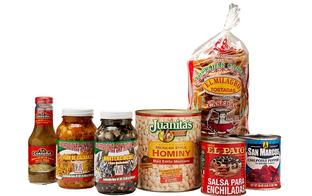 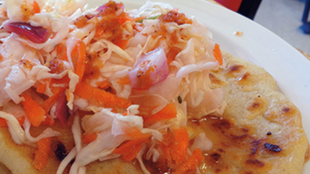 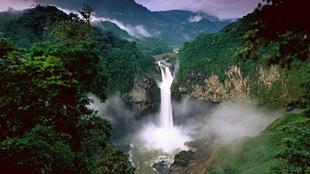 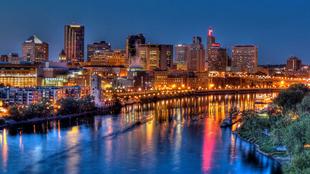 Latin American cuisine refers to typical foods, beverages, and cooking styles common to many of the countries and cultures in Latin America.

Latin America is a highly diverse area of land that holds various cuisines that vary from nation to nation. Some items typical of Latin American cuisine include maize-based dishes (tortillas, tamales, tacos, pupusas, arepas) and various salsas and other condiments (guacamole, pico de gallo, mole, chimichurri, chili, aji, pebre). These spices are generally what give the Latin American cuisines a distinct flavor; yet, each country of Latin America tends to use a different spice and those that share spices tend to use them at different quantities. Thus, this leads for a variety across the land. Sofrito, a culinary term that originally referred to a specific combination of sauteed or braised aromatics, exists in Latin American cuisine. It refers to a sauce of tomatoes, roasted bell peppers, garlic, onions and herbs.

We offer our customers the freshest selection of fruits and vegetables that provide the foundation for any meal while providing.

The quality cuts of meat, as well as fresh poultry products and seafood, all available in any desired serving size.​

Serving the community in Spokane,
Saint Paul and nearby cities.
View on Mobile