Since the foundation of La Palma Supermercado in November of 2003 we have gone above and beyond to bring an authentic Latin atmosphere all year round. With our amazing yet easy-on-the-wallet dishes and grocery, friendly and warm service as well as convenient services you will never feel as welcome anywhere else than here. 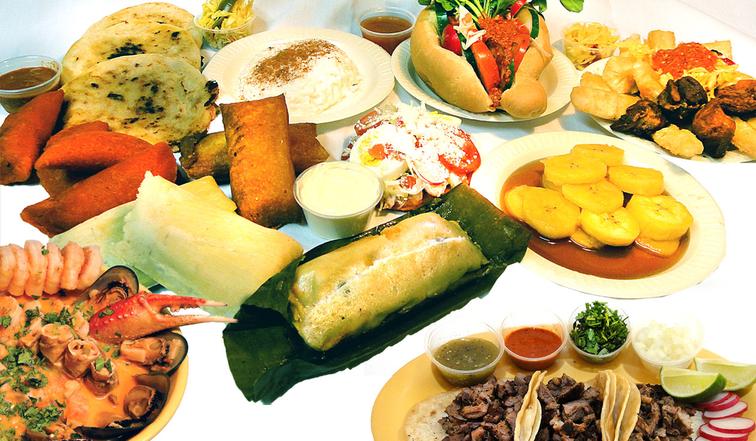 Latin American cuisine refers to typical foods, beverages, and cooking styles common to many of the countries and cultures in Latin America.

Latin America is a highly diverse area of land that holds various cuisines that vary from nation to nation. Some items typical of Latin American cuisine include maize-based dishes (tortillas, tamales, tacos, pupusas, arepas) and various salsas and other condiments (guacamole, pico de gallo, mole, chimichurri, chili, aji, pebre). These spices are generally what give the Latin American cuisines a distinct flavor; yet, each country of Latin America tends to use a different spice and those that share spices tend to use them at different quantities. Thus, this leads for a variety across the land. Sofrito, a culinary term that originally referred to a specific combination of sauteed or braised aromatics, exists in Latin American cuisine. It refers to a sauce of tomatoes, roasted bell peppers, garlic, onions and herbs. 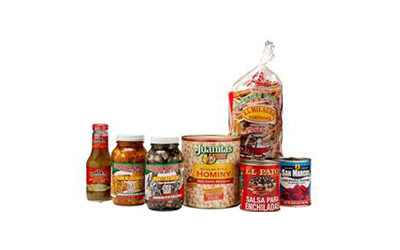 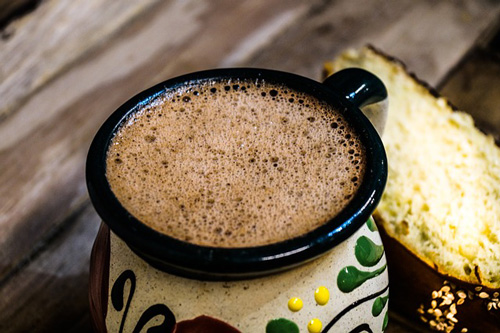 Latin American beverages are just as distinct as their foods. Some of the beverages can even date back to the times of the Native Americans. Some popular beverages include mate, hibiscus tea, horchata, chicha, atole, cacao and aguas frescas.

Check Out Our Restaurant